Are you really sharing or judging? 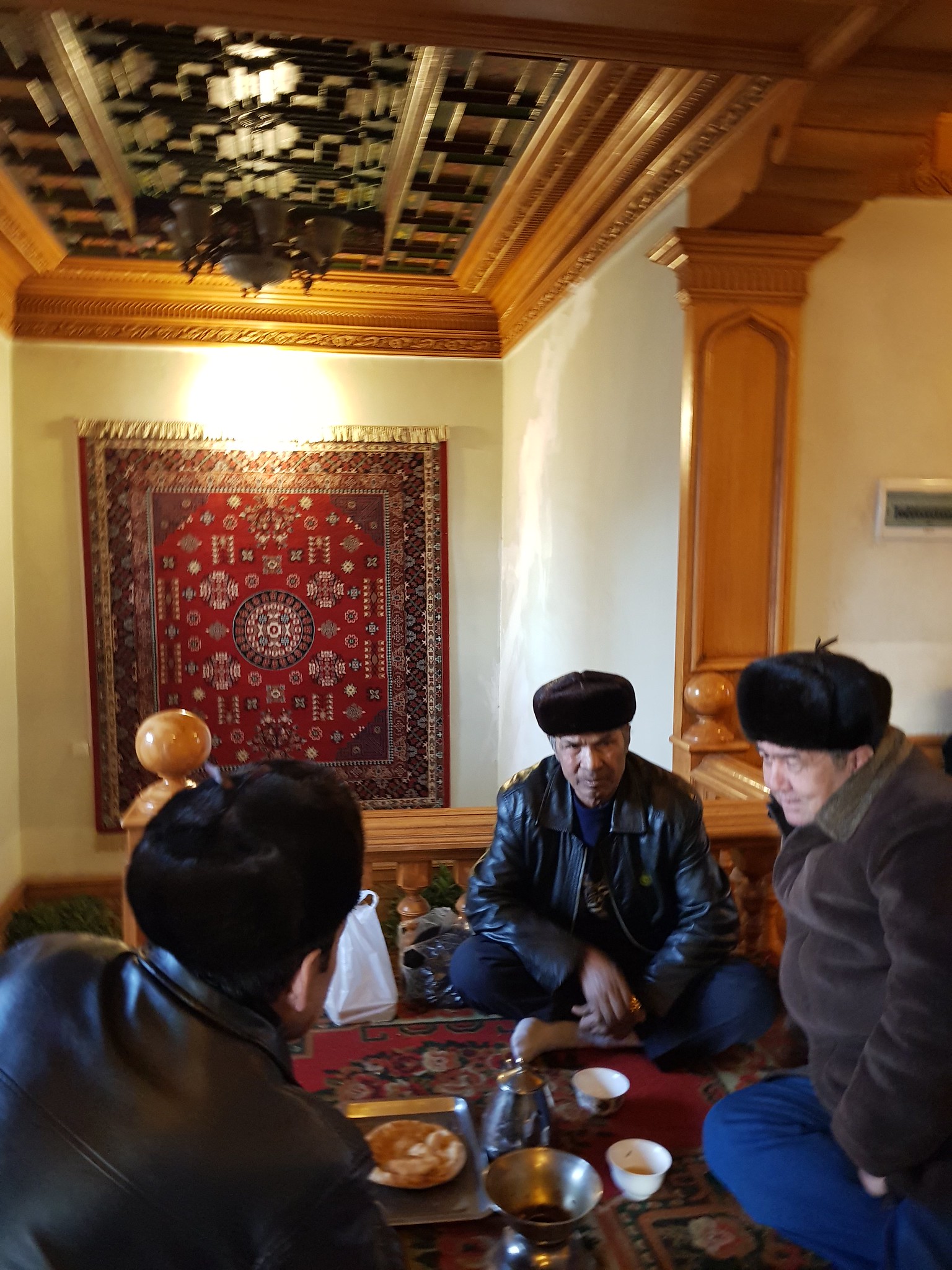 Recently, I promised myself to hold my judgments when talking to others at least until I have to or they ask me to. I decided that active listening is paraphrasing not summarizing, it’s mirroring, not leading, and it’s clarifying, not judging. That promise was put on test yesterday.

Yesterday, in the midst of Siem Reap’s hot and humid weather, there’s nothing I would do than to get things quickly done and refuge. That was including when I listened to Sinet, a young and passionate aviation mechanic, sharing about his coming out story. Or rather, his coming out plan.

While sipping his cappuccino, he eagerly told me about the full supports he received from his family. On education, career and where he decided to live. How his family nodded to all of his decisions was, as Sinet proudly told me, the proof that future was bright and he was assured that he had his family on his back.

“Including when you told them about your sexual orientation?” I clarified.

His iced cappuccino stopped halfway in the middle of the thick straw. He put a half smile while putting down his plastic cup. He suspended the moment as long as he could to prepare – or perhaps, find – answers.

“I wish. Actually, I am not sure,” he lowered his voice, looking around empty mezzanine of a newly opened outlet of one of Cambodian’s popular coffee shop chain.

Surprisingly, I learned that the city’s LGBT scene was quite common in Siem Reap. Along Siem Reap River that halved the city were bars friendly to or exclusively opened for queers. Sinet also added that PDA among same sexes were at most publicly addressed by giggles, if not ignored. In fact, when I had my quick trip to the city, the unofficial pride festival humbly took place around some of prominent spots.

“What is the best and worst that could happen if you come out to your family, say, a month from now?” I asked him.

Another minute went in silence. Clanks of cups and cutlery suddenly turned extremely loud and chatters from next tables became very clear but I tried to keep my eye on Sinet, watching him curled his forehead.

“I don’t think I could imagine. Even they accept me, it won’t be an easy revelation. How was your experience?” he asked me.

As he finished his question, lines of story assembled quickly in my head, ready to slip out and bombarded him. But they never made it past my tongue.

As I said this, I found it unusual for me not to share what people asked me to. But this time, a voice in my head reminded me to only listen to this young man’s story and avoid making my judgments.

“I could learn from your experience, you know?” he insisted.

“I don’t doubt that you will learn and I am honored if you could learn anything from me. But, at this point, I am not sure if I could actually share and not judge you, instead,” I replied.

Later that night, I thought about what I told Sinet. When subjectivities involved, where is the line between sharing and recommending, between showing and proposing and between analizing and judging?

In fact, as I traced back my interests in sharing (information, experience and stories), it was almost always an easy trap for me to turn sharing into proposing, recommending and judging.

Given the subject, lines such as, “I think …”, “I found …” or “From my experience …” were all supposed to be subjective yet non judgmental. Expressed with a different (if not incorrect) emotions, they are easily interpreted as “I suggest …”, “It would better if you …” or “You should not repeat my mistake …” and shift the focus from listening to proposing, recommending or judging.

Going back to Sinet, I told him that I could share my experience as long as he wouldn’t see it as recommendations. In fact, I told him to remember a (disputed but nevertheless bold) quote by Walt Whitman, “Be curious, not judgmental,” and ask me a lot. By actively asking me, he would lead his own discovery, instead of being led by my experience.

Few hours later, we parted happily. Never had I hugged a stranger so tightly than when I hugged Sinet. “Be brave but also be genuine,” I whispered at him.

The next morning, I found myself reading Sinet’s last messages thanking us for our short but meaningful conversation. “I’m honored to listen to your story.”

From Sinet, I learned that one way to understand the other person is to realize that it is impossible to avoid being judgmental and keep an active effort to focus on listening. Some dear friends of mine shared with me on how to be a good conversation partner who does not judge:

What is your experience?