One has not been in Xinjiang unless reaching Kashi 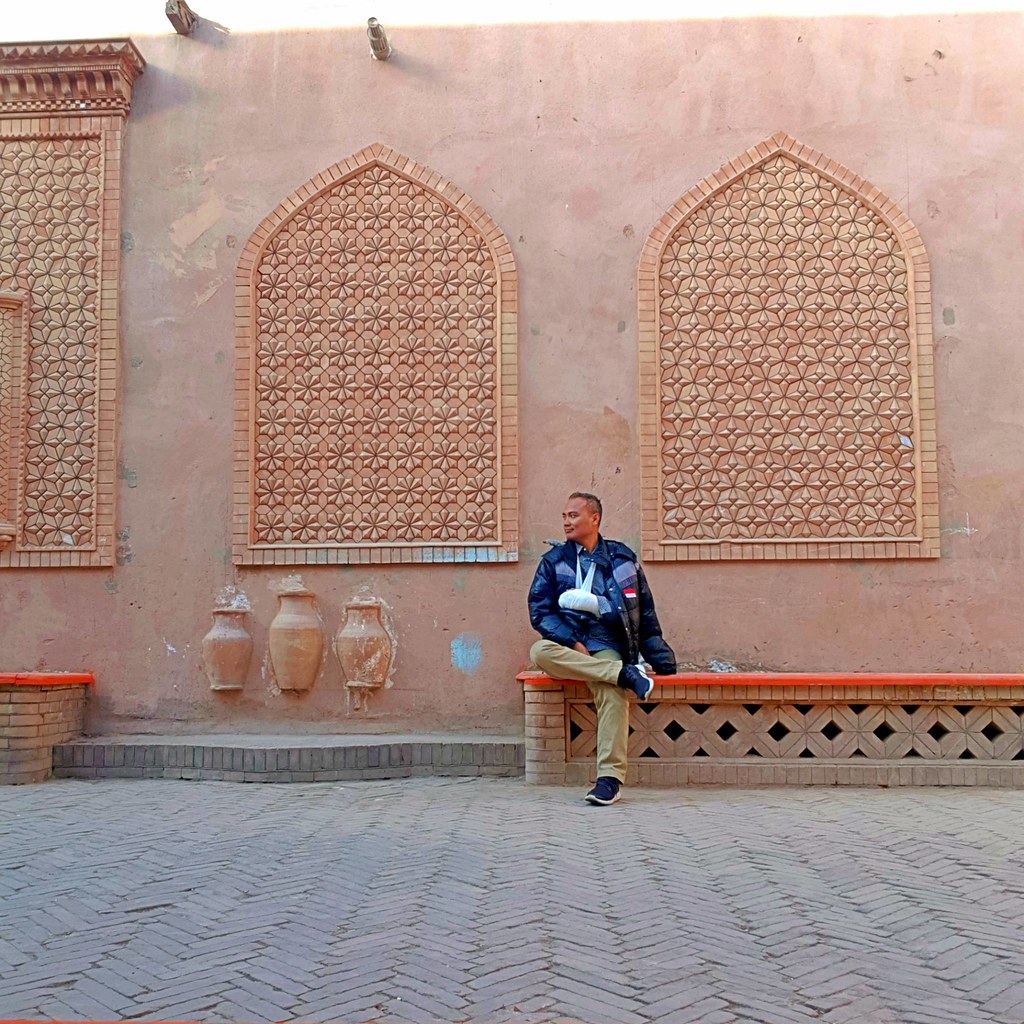 “Romanticism is better felt with old buildings; unlike human, they stay the same.”

Finally, one of the destinations that I always wanted to be in: the old city of Kashgar in Xinjiang. Being the farthest Chinese town from the capital, Beijing, it also moved further away from the Chinese culture and closer to … many cultures.

I fell in love at the first sight. Not just with the walled city. The labyrinth. The cobbled stone road. The spicy food. The melodious language. The unique feature of its people.

Kashgar is more than 2100 years old. It is the intersection of many people from different nations, cultures and religions. It strategically meets the two branches of Chinese Silk Route: the northern (Urumqi, Turpan, Jiayguan) and southern (Hotan, Wuwei) before merging in Dunhuang. It also served as the major stopping point for travelers from India, Pakistan, Afghanistan, Kyrgystan, Tajikistan and Uzbekistan before entering China.

What I saw today in Kashi (Kashgar), as my guide said, was the amalgamation of cultures from those countries. And as he continued, “One has not been in Xinjiang unless reaching Kashi.”