Being majority is a responsibility 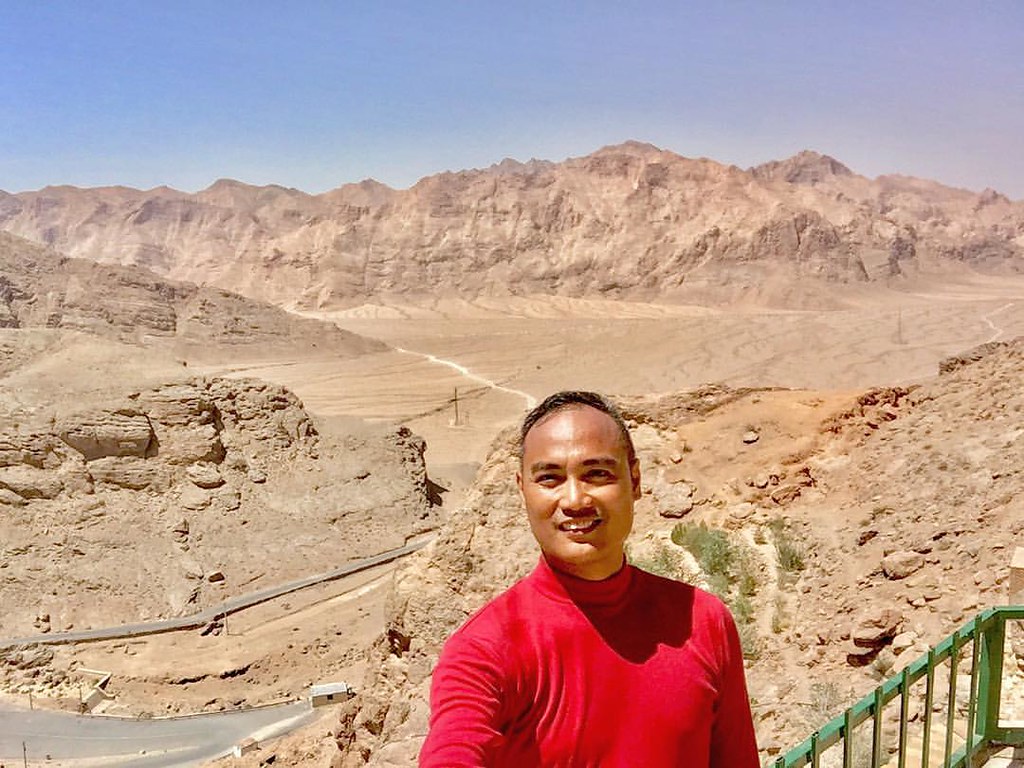 Yazd is one of the provinces in Iran with the biggest influence and practices of Zoroastrianism. From Chak Chak – where legendary princess Nikbanou were shielded by cliff walls from being captured by Arab troops – to Karanagh – where intelligent example of water-deprived community settlement was built by Zoroastrians and then abandoned – to this Zoroastrian Fire Temple in the City of Yazd.

I met Mehran Sadat (on the left), an Afghani refugee in Yazd, who – thanks to my curiosity – finally visit this temple for the first time and met Rostam (on the right) the temple’s caretaker. It was supposed to be my trip, but Mehran – a graduate pharmacist and self-taught poet – turned out to be more inquisitive. He shyly said that – after a year in Yazd – this is his first time to the temple.

Later in the evening, he took me to his Afghani friends where we had ifthar. Over tea, we shared the joy and sorrow of being a MINORITY. Being Afghani in Iran – no matter educated – is always a minority. But we agreed that our Zoroastrian friends would experience more severely as they are today being a minority in the land where they used to be MAJORITY.

Mehran told me that, as his understanding to what Prophet Mohammad said, being a majority is not a blessing, it’s a RESPONSIBILITY to take care of the minorities.

Thanks for reminding me – us – in Indonesia, Mehran.